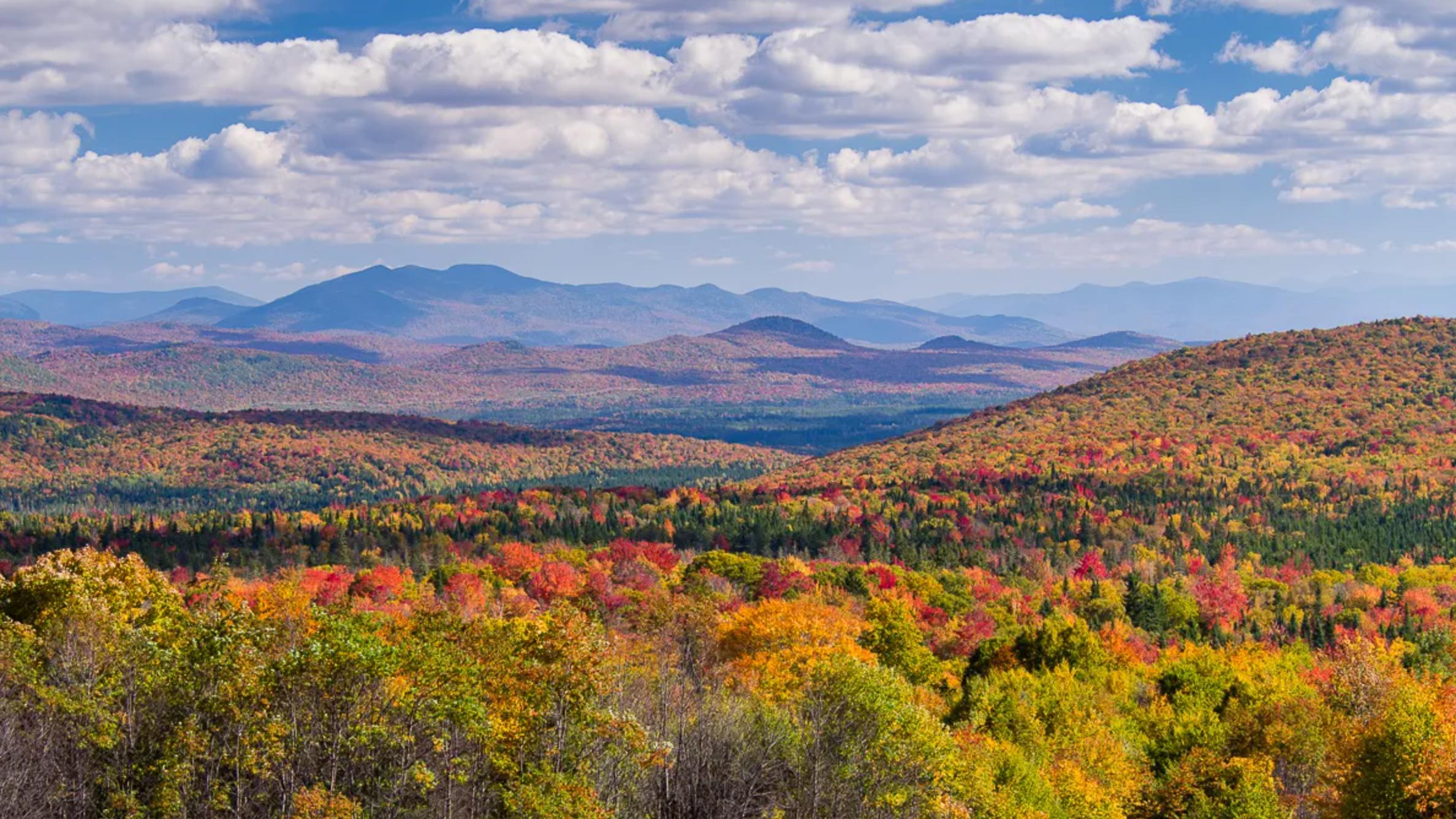 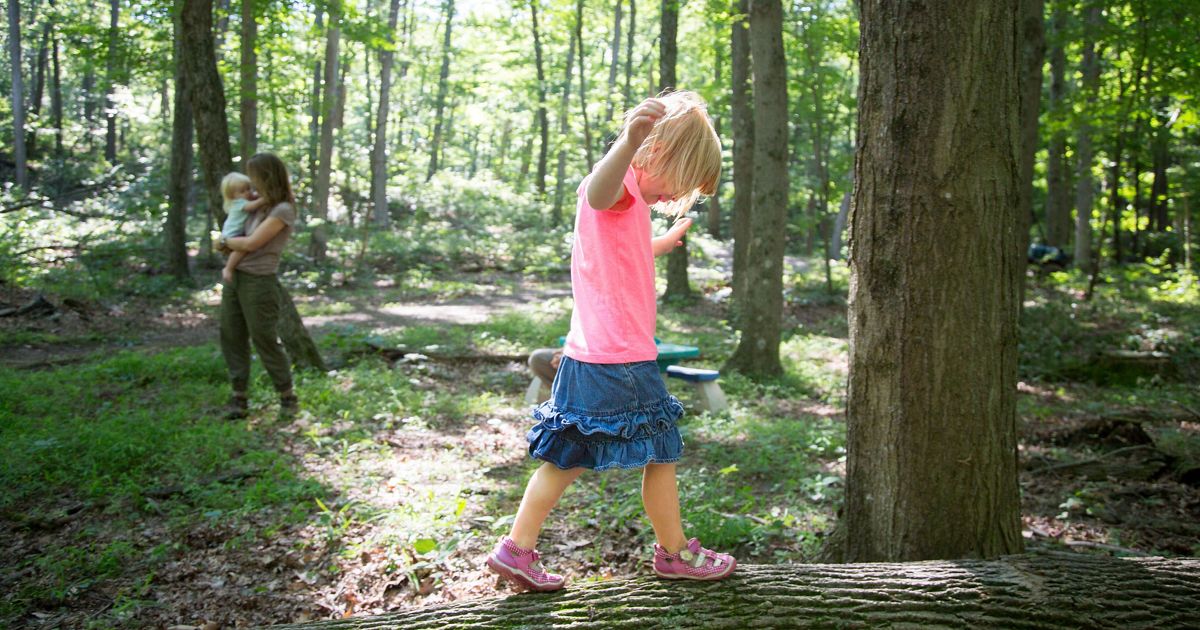 Each member family can tell you some version of the same story--our search for a better version of home. 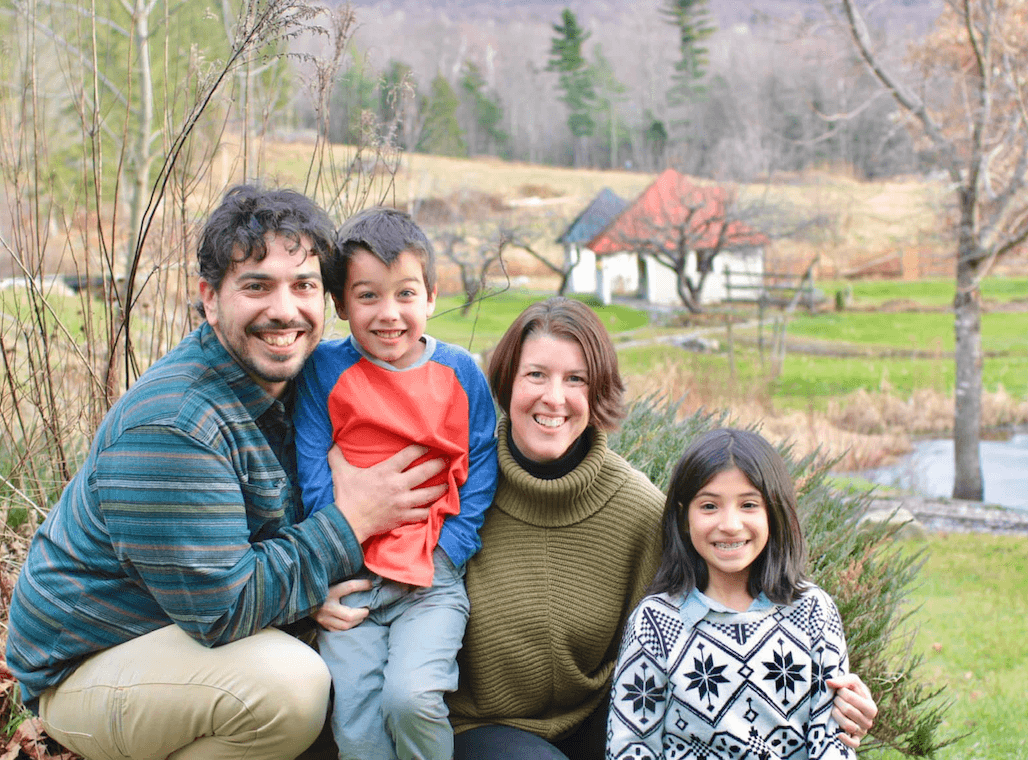 Jennifer and Matt and their two school aged children are currently renting Breidablick at Windekind and are in the process of building a cabin on their parcel. They moved to Vermont in 2018, first living in the nearby town of Hinesburg before finding a beautiful piece of property to call home.
Matt and Jennifer originally hail from New Jersey and southern California, respectively, but met and lived in Alaska before moving to Missouri and then to Vermont. After years of moving around the country, they are excited to have found a place to settle and to develop the close relationships that come with cohousing. 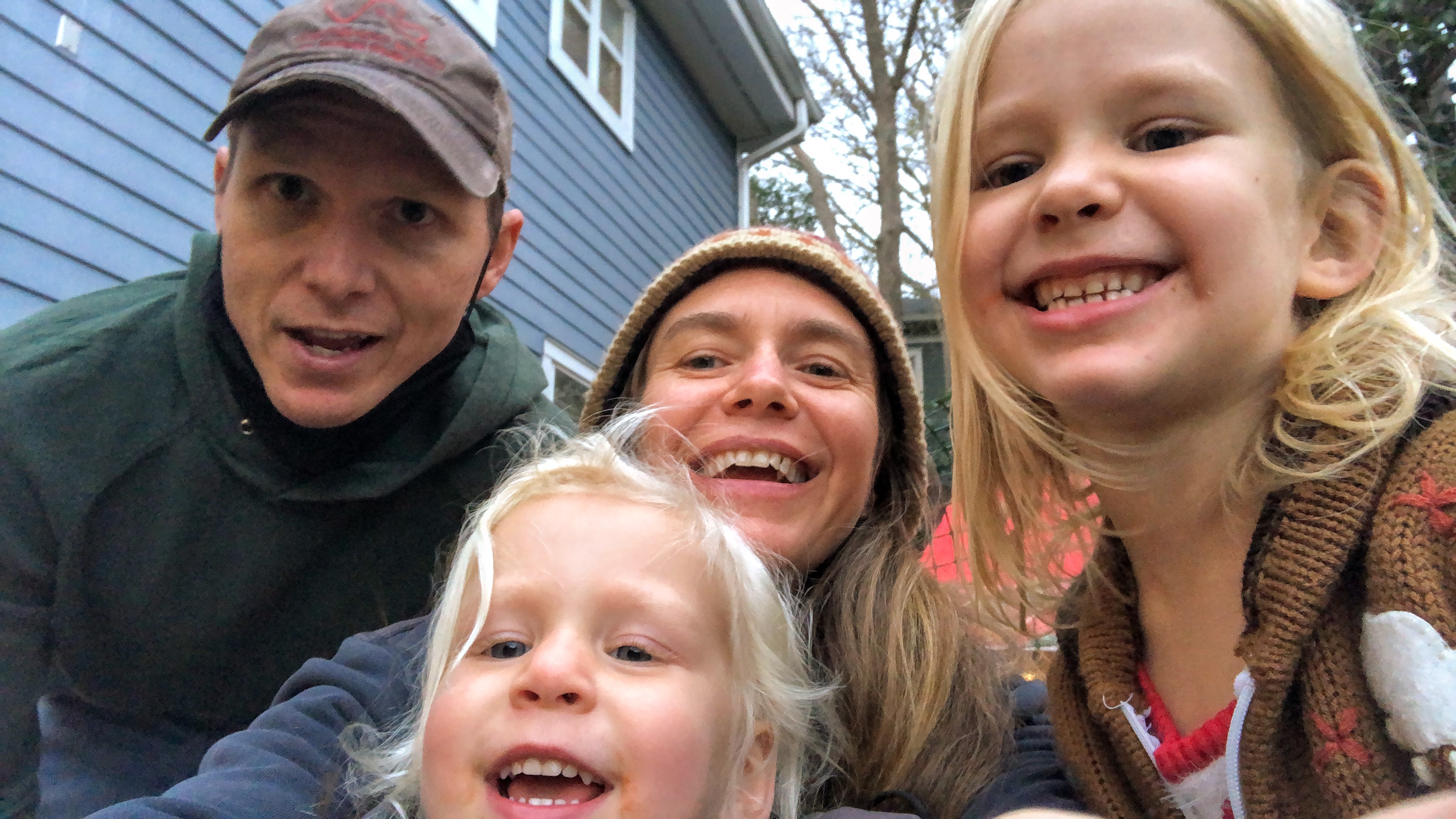 We have been living in a co-housing community in Atlanta, Georgia since 2016. Mark was not so sure when we first moved but is now  totally sold on it. We truly believe it is a better way to live.
Mark and Kiva met in Nicaragua in 2010. Since then they have lived in 3 different states, opened two businesses, traveled the world, and had two incredible kids. Mark is originally from the Atlanta area, but escaped to Nicaragua where he lived for five years. There he surfed, managed multiple different businesses, survived on meager servings of rice and beans, and met his true love Kiva :) He loves to play soccer, talk politics, and spend time with his family.  Kiva is from the Redwood Coast of northern California.  She spent her teen years traveling on a sailboat with her family, and has never really stopped traveling.  Before having kids, she spent the majority of her time teaching and performing dance, working internationally, and being outdoors. Now she spends her time running around after kids. Kiva loves to be outside with her hands in the dirt, anything that requires her to move her body, cooking and making kid's toys. 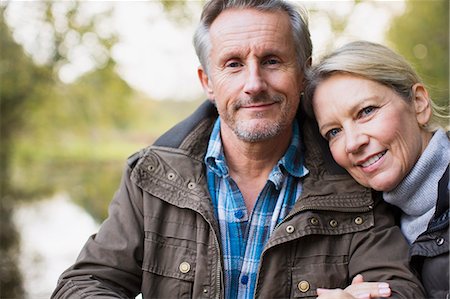 Mark and Diane Lavine, along with their daughter Ash (19), moved to Windekind from Pittsburgh PA ten months ago. Their son Daniel (22) continues to live in the Pittsburgh area. They are both originally from the San Francisco Bay Area. They both love the outdoors and used to backpack in the Sierras every year. Going for hikes on the Windekind trails is a daily routine for them. Diane has taught high school math in the past, and is currently very active in Windekind development. Mark retired from UL, a safety testing company, when they recently moved to Windekind. He speaks some French and plays classical piano. The family is in the process of restoring their house after a fire destroyed the garage and damaged some of the main residence, but they hope to return to their home in the very near future. 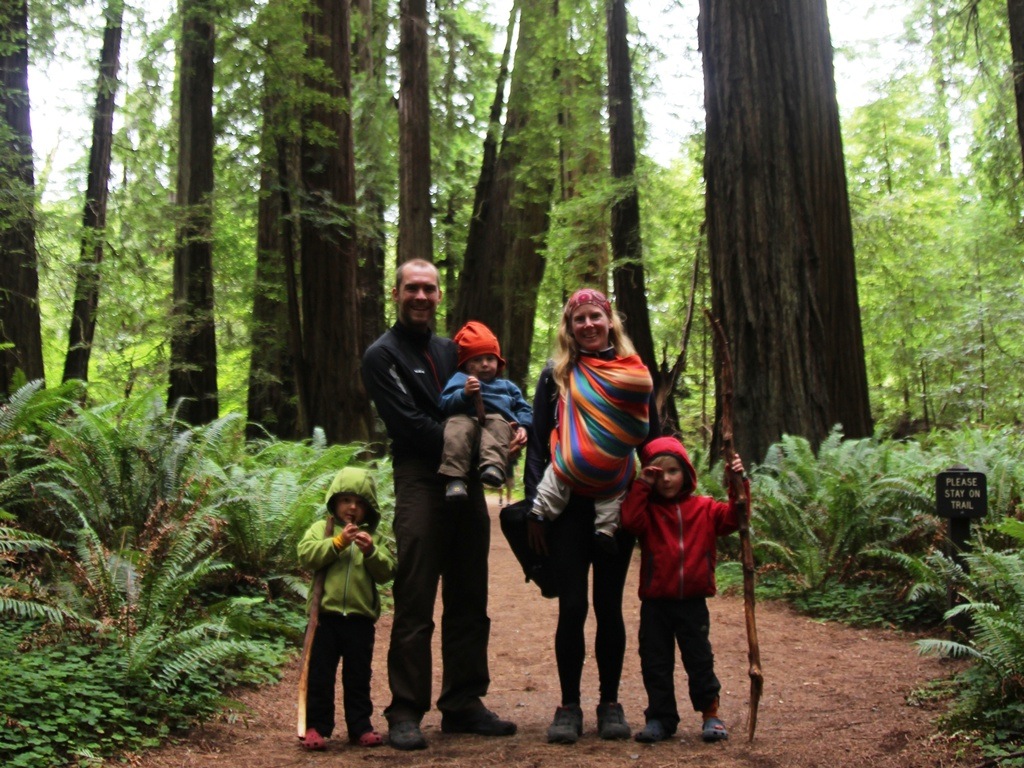 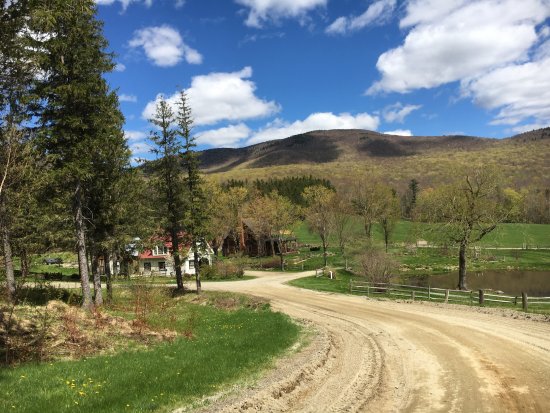 It may seem unimpressive, but we've seen a lot of people take pictures of it. 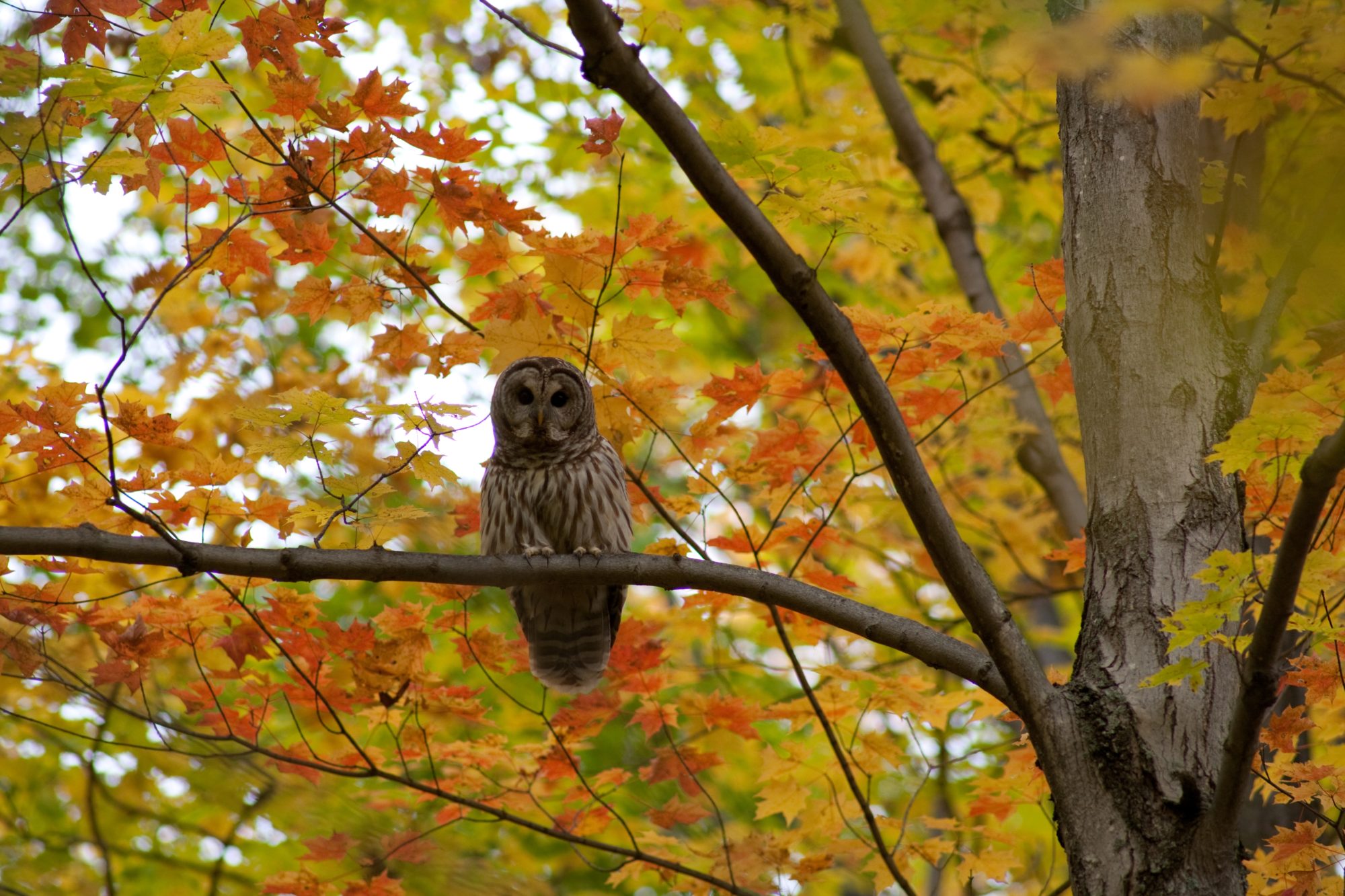 Stu, our most watchful resident

While most pets have nothing to worry about, a few families are concerned that Stu has enjoyed too many moderately sized adolescent rabbits for Windekind to be a true pet oasis. 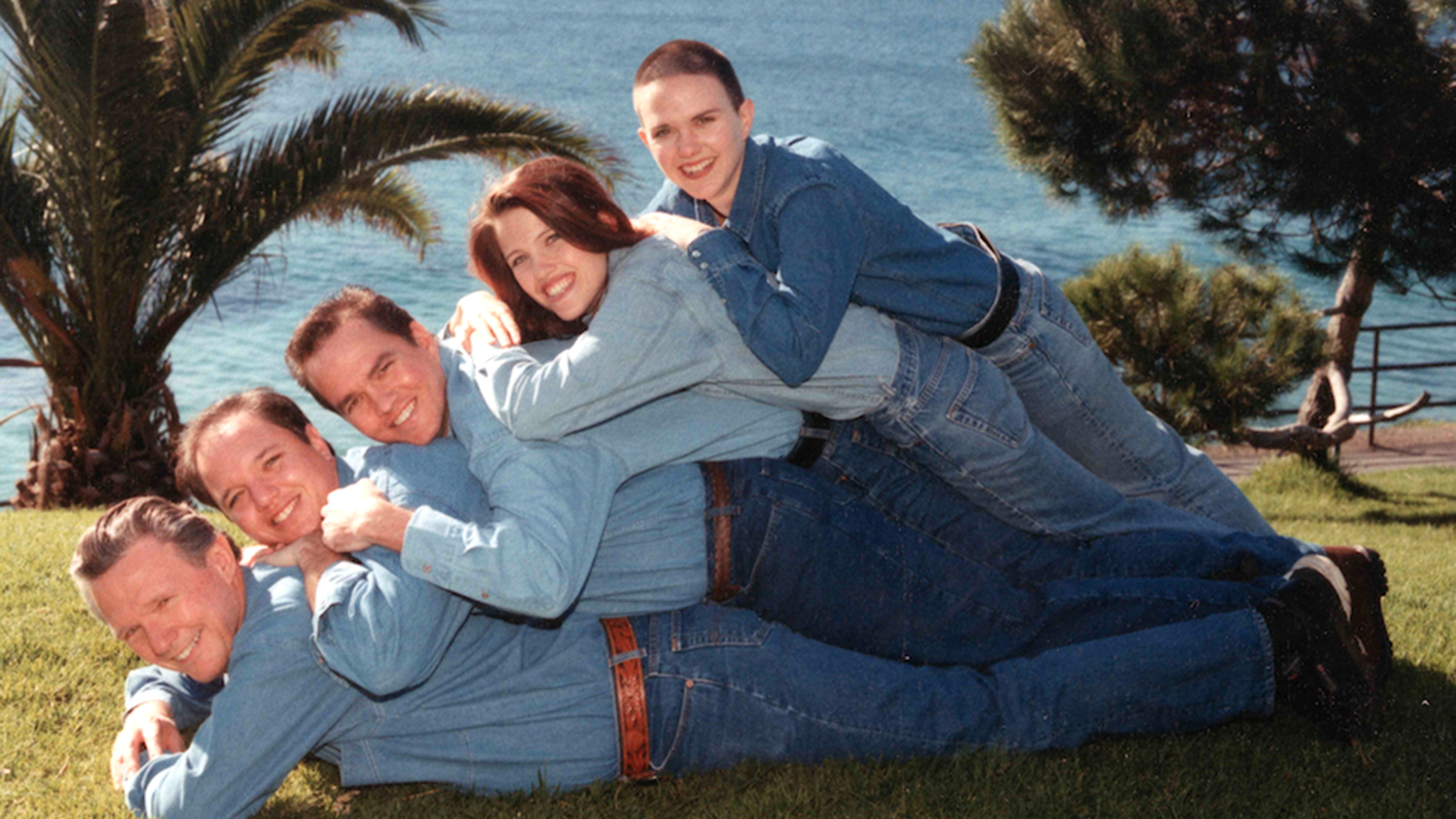 Who we are as a community

We are a group of individuals and families who believe in the strength of community. We have chosen to live in proximity with others in order to share both the responsibilities of land ownership, and also the joys that come with close relationships with neighbors.

Windekind Commons is located in the rural town of Huntington, Vermont. We are approximately 35 minutes southeast of downtown Burlington in Chittenden County. Our land is a south facing bowl that abuts Camels Hump State Park. Huntington is part of Mount Mansfield Unified Union School District. 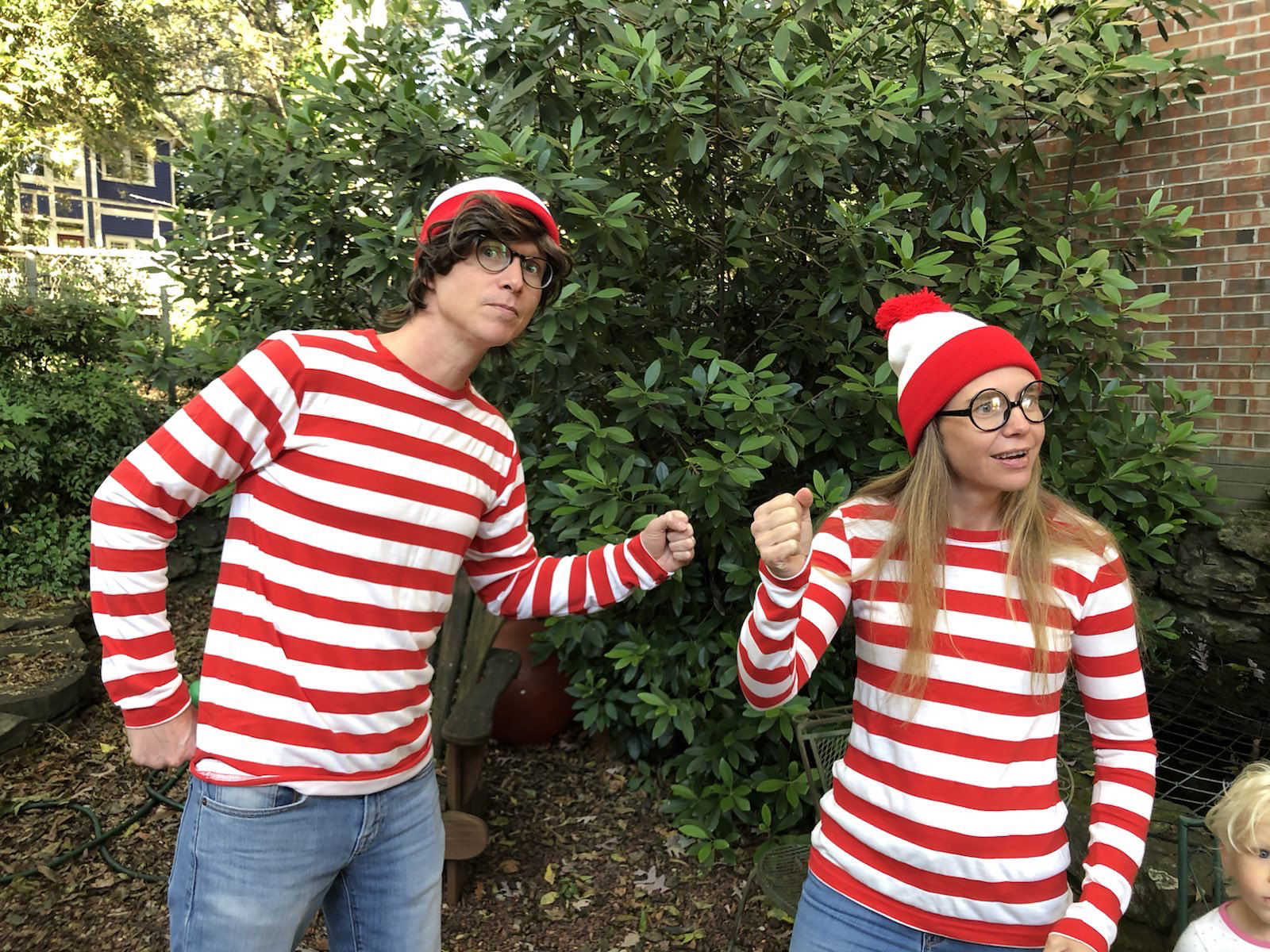 In addition to our individual parcels, Windekind Commons members co-own approximately 130 acres of land, including a 13 acre meadow, common spaces, and an expanse of woodlands that includes Norway Spruce (planted as part of the Civilian Conservation Corps efforts), sugar maple, red maple, white ash, beech, Eastern hemlock, red spruce, yellow birch, paper birch, and other northern hardwoods. Our land also includes a system of trails that is used for walking in the summer and cross country skiing in the winter as part of the Camels Hump Nordic Ski Association trail system. We are on a south facing bowl which is great for extending the growing season in this climate. There are 2 ponds on the property and two streams that run through. We have a permaculture mindset to land development and are just beginning to develop our master plan. 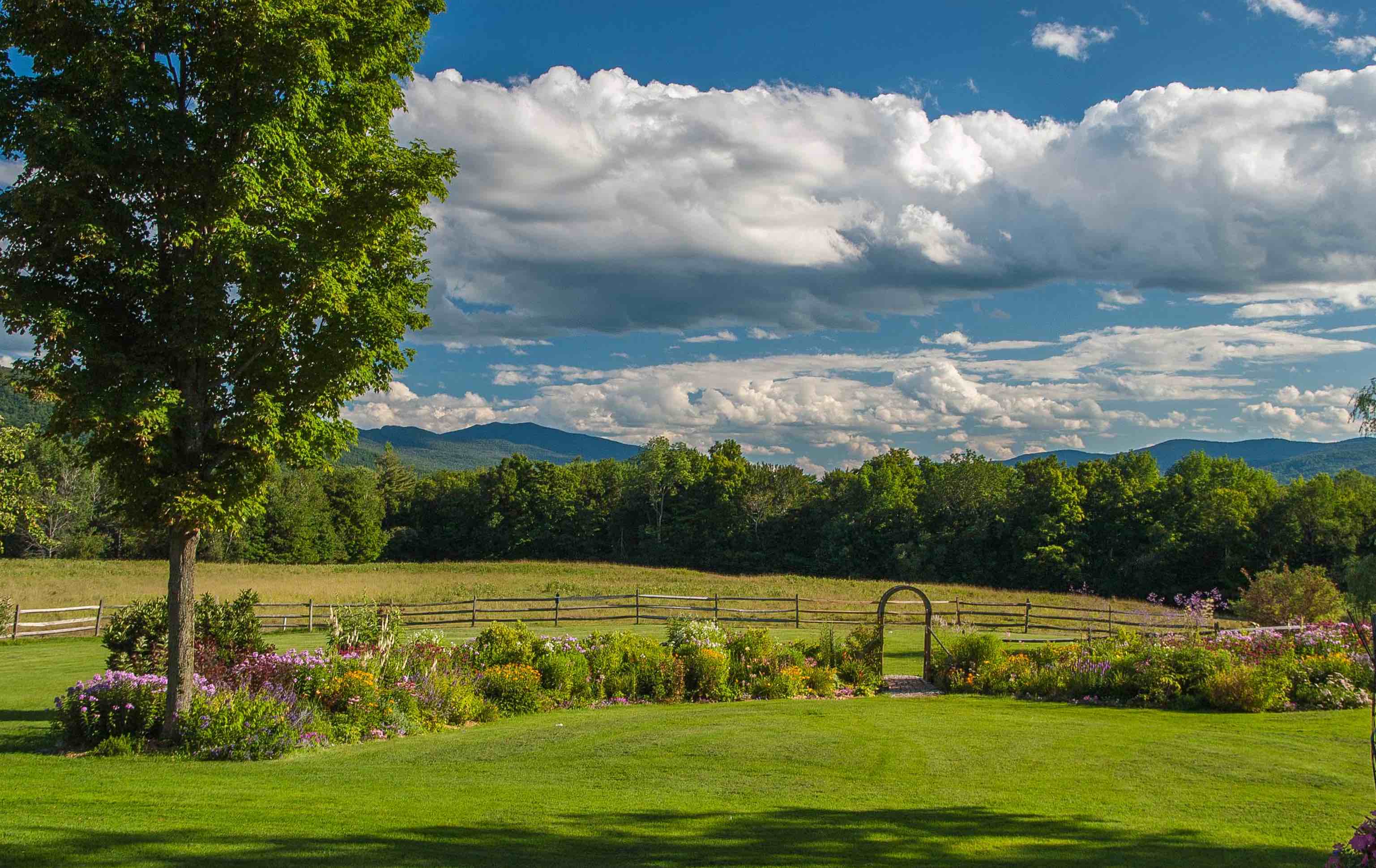 Get in touch to schedule a visit

If you are interesting in coming to check out Windekind please contact us first.

Give us a call

Send us a email

Your message has been submitted.
We will get back to you within 24-48 hours.
Oops! Something went wrong.